New Executive Committee for the FHCQ 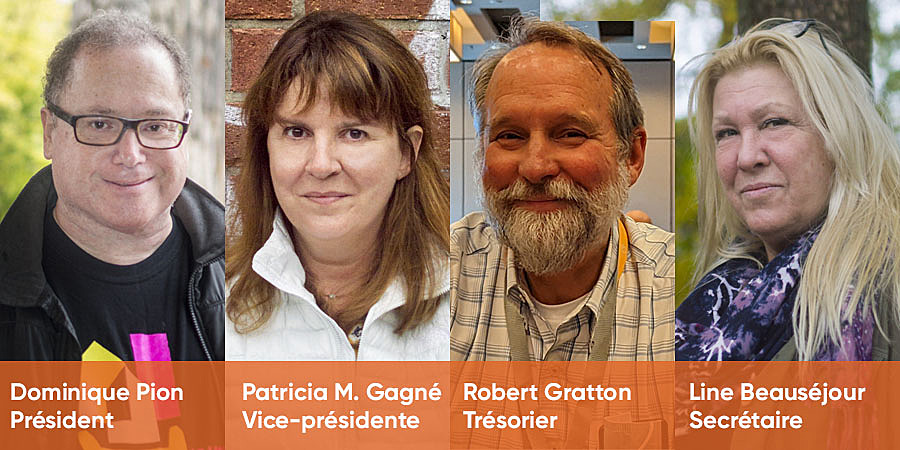 The Federation's new Board of Directors, formed at the 2022 AGM, met on June 20 to elect the members of the Executive Committee. The Board selected Dominique Pion (The Source) to chair the Board for the coming year. Patricia M. Gagné (La montagne verte) was elected as Vice-President. Robert Gratton (Haute Rive d'Aylmer) was reappointed as Treasurer and Line Beauséjour (Mon toit) was appointed Secretary of the Board. 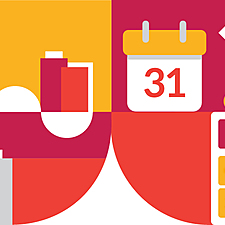 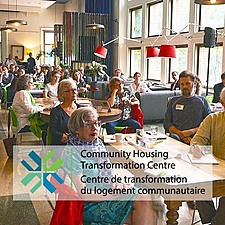 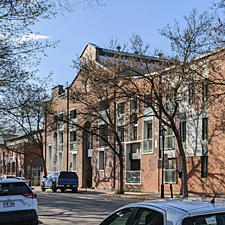 The Federation advocated that housing co-ops be exempted from the application of the Responsible Landlord and Rents Registry certification. [ + ]