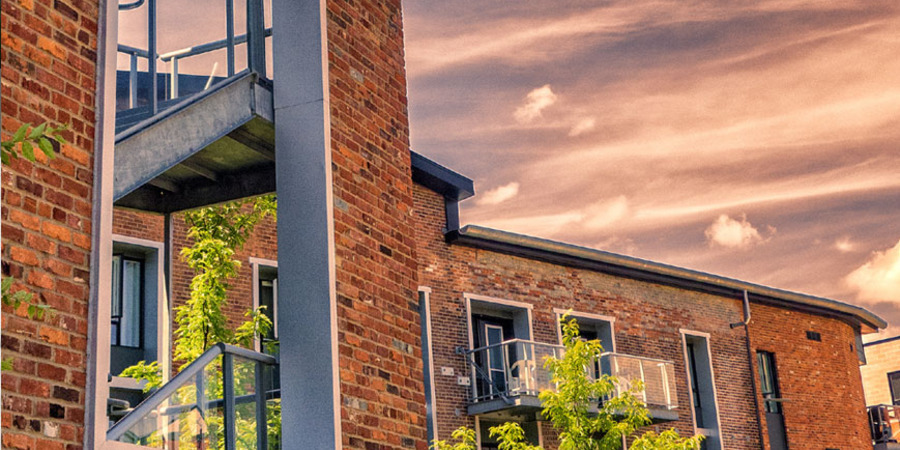 A housing co-operative is a collective enterprise that provides housing for its members. These members jointly own the building or buildings of the co-operative they collectively manage. Each member is a tenant of his individual housing.

In Quebec, more than 50,000 people reside in close to 1,200 co-operatives. On FECHIMM’s territory, we estimate the number of co-operatives to be about 600. FECHIMM has more than 460 member co-operatives where nearly 12,000 households reside.

QUALITY HOUSING AT A LOW COST

Co-operatives stand out for their quality housing at below market average prices. Member participation in the management and maintenance of the buildings help reduce operating costs and therefore the rents.

In a co-operative, all members are expected to participate in the decisions of the collective enterprise. Everyone can exercise their voting right at the General Assembly to be held at least once a year. The members at the general assembly elect their directors who will sit on the co-operative’s board of directors.

The board of directors, consisting of at least five members, has for mandate to ensure the smooth running of the co-operative. The selection of members and tenants is among their responsibilities. They may delegate this responsibility to a selection committee.

To ensure a proper distribution of tasks between the residents, co-operatives can also set up thematic committees on issues such as finance, maintenance and recreation. Members are invited to join one of the committees based on their interests and skills.

Like other co-operatives, housing co-operatives are governed in particular by the Co-operatives Act that determines, among other things, the legal rules governing the formation, the funding and the associative operation of the co-operatives.

For more information on the functioning of housing co-operatives