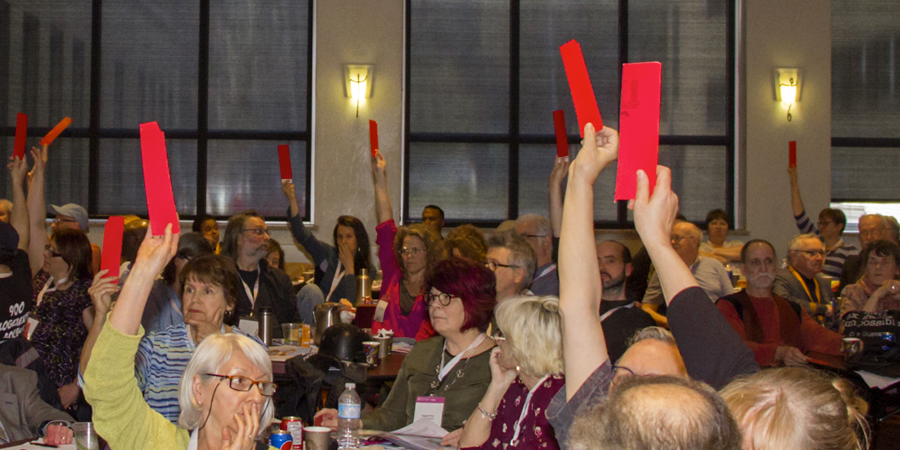 Just like its member housing co-operatives, FECHIMM is governed by the Co-operatives’ Act and its Internal by-laws. Its legal structure, defined by the Co-operatives Act, establishes the various authorities where their members can participate in order to exercise their rights as a member or representative of the elected members. The General Assembly, the Board of Directors, the Executive Committee and executive management each have distinct responsibilities to ensure the smooth running of the Federation.

The general assembly sets major guidelines and provides updates on the affairs of the Federation. It meets at least once a year, within a period not exceeding four months after the end of the fiscal year. In addition to reading the auditor’s report and the annual report, the members are to decide on the allocation of the overpayments or surpluses, to elect directors and appoint the auditor. The General Assembly must also allow them to ask questions and take all decisions within the jurisdiction of the meeting.

If necessary, a members’ meeting may be convened for an extraordinary general assembly (EGA) by the board of directors. The Board must also order the holding of a meeting at the request of a quarter of the members. Only the matters specified in the notice may be subject to discussion and decision at an extraordinary assembly.

The Board of directors 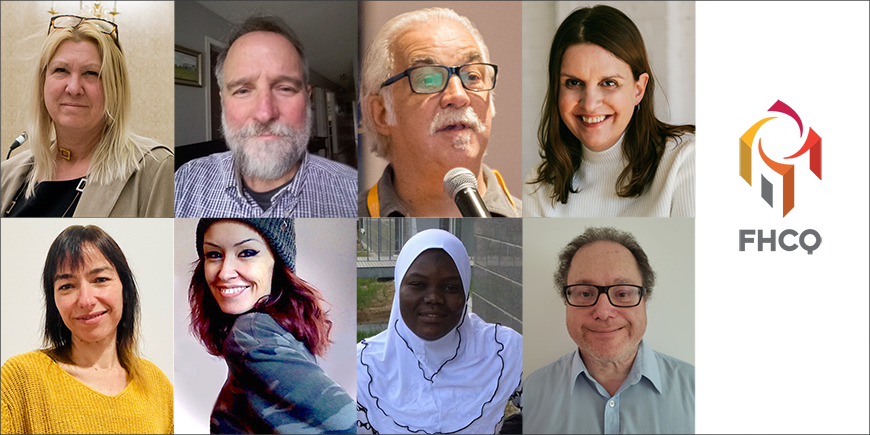 The Board of Directors consists of nine (9) members chosen from the members of member cooperatives and exercise their authority only at Board meetings. The directors are required to set aside their personal interests and must make decisions based on the primary interest of the Federation. They must also comply with the Code of Ethics for FECHIMM administrators.

An executive committee consisting of four directors also exercise the authority delegated to them by the Board of directors. If the members are not satisfied with the way the Federation is administered, the law gives them the power to remove one or more directors, but not the right to review their decisions.

The executive director of the Federation is responsible for the daily management of the business. As such, the director must apply the management mandates and directives assigned by the Board.