THE CHALLENGES OF INTEGRATION 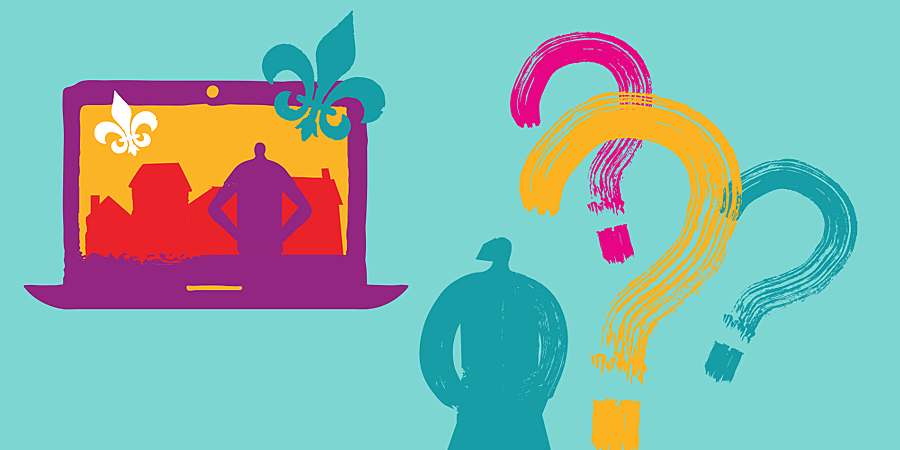 Immigration, which is vital to Montreal's development, brings with it challenges for both the newcomers and the host society. Access to decent and affordable housing is a very important one, according to Lida Aghasi, Executive Director of the Social Centre for Immigrants (CSAI).

"Finding decent housing is a crucial step in the settlement and integration process. Unfortunately, with the lack of housing in Montreal and the increasing demands of some landlords, this step is becoming increasingly difficult for many newcomers," she says.

In this context, many newcomers have to deal with prohibitive rents, substandard housing, discrimination and long waiting lists for social housing. As a result, four out of ten newcomers spend more than 30% of their income on housing.

These people's lack of knowledge of their rights, laws, and requirements for accessing public and affordable housing puts them at a disadvantage. If they cannot obtain subsidized housing until they have resided in Quebec for at least 12 months, they remain eligible for unsubsidized housing in NPOs and housing cooperatives.

According to Marcel Pedneault, FECHIMM's executive director from 2016 to 2019, the cooperative movement can contribute to a better integration of immigrants.

"Because of the values of equality, equity, solidarity and democracy that they carry, housing cooperatives are a promising solution to facilitate the integration of newcomers. Many testimonies of residents confirm that cooperative housing plays a major role in their social and professional integration," he maintains.

"Cooperative or community housing can be an interesting option for some of them, but they still need to know how this type of housing works and how to access it. We therefore believe that it is essential to properly train stakeholders working in immigration and social housing so that these habitats reflect even more the diversity of the population, while promoting living together," she says. 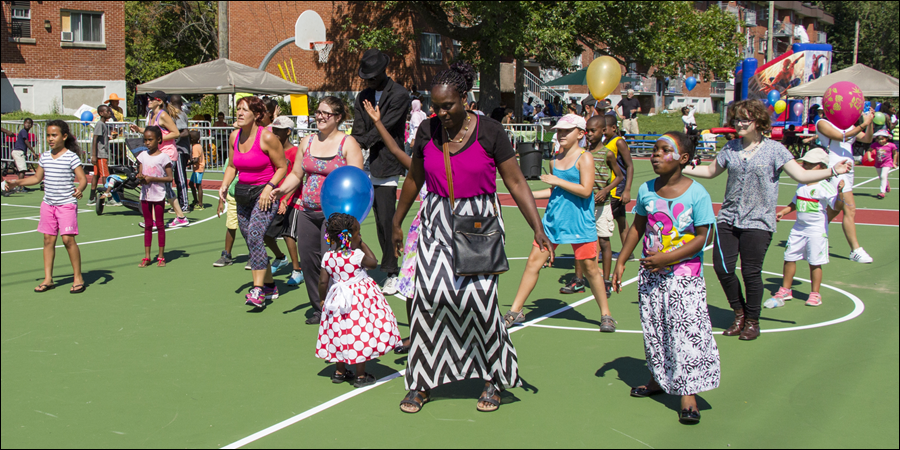 Photo: Festive activity at the Village Cloverdale cooperative in the Pierrefonds-Roxboro borough.

The project includes a series of actions aimed at better equipping the workers of organizations that help immigrants in the area of social housing. The publication of explanatory documentation specific to each tenure is one of the means retained.

The project also includes interventions to make cooperatives and NPOs more inclusive and discrimination-free living environments. "We want to act to develop the intercultural skills of the workers in social housing organizations and to promote the rapprochement that is essential to harmonious cohabitation," explains Marcel Pedneault.

The needs of immigrants are also taken into account. Thanks to the project, they will be able to benefit from support during the selection process and at the integration stage if their efforts are successful. A sponsorship program is to be set up.